Home decor and interior design has an interesting history. Historically it was part of the initial building design rather than something that was added after the building process was completed. Redecorating and interior remodelling was not as common or popular as it is today and styles tended to be set by the style of the times rather than reflecting an individual style. Up until the 19th century, home design was the purview of the homeowner although architect designed homes often employed craftsmen and artists to advise on interior design. This was particularly the case with public buildings.

In the mid to late 19th century furniture makers and department stores drove interest in interior design by releasing catalogues with suggested room designs as well as room displays in store. Some of the larger furniture stores began to offer consulting services for interior design and this gained popularity after the Civil War in the United States. By the 20th century there were many professional interior design consultants and firms but there has been resurgence in design by the home owner, inspired by magazines and television design shows. 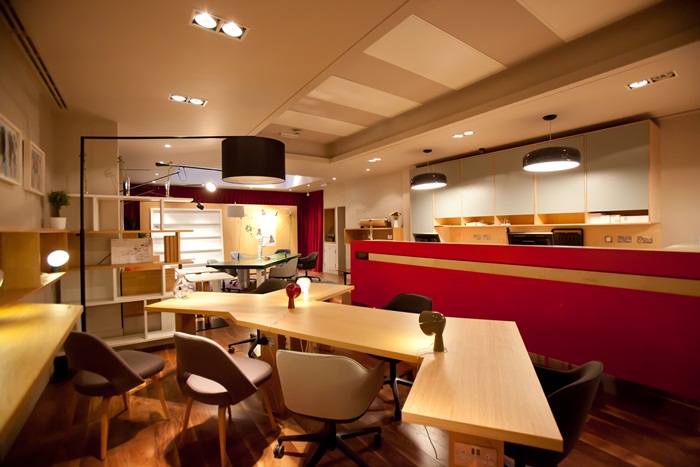 Although there are many design elements that can be “trained” such as knowing how a functional space can be created, there is an artistic element in home decor which cannot be readily taught. Home decorating magazines and TV shows can give you ideas but interior style in your home is about your sense of style and what you like to live with in your home. Expressing yourself in your home decor or commercial fitouts need not cause a fortune and can be done gradually as you can afford different elements like paint, curtains, furnishings and lighting. Shopping wholesale or at factory outlets is a great way to get a bargain and save money on the items you want for your home. If you sign up for regular catalogues and newsletters form your preferred retailers you won’t miss out on the sales through the year. Often the bigger stores also host a Facebook page and you can keep in touch with special deals as well as getting good ideas in this way.

As much as you might like a particular look, you also need to consider the way that your rooms are laid out in terms of heating and cooling the rooms efficiently as well as handling the flow of people through the different spaces. This is important in making sure that the space is used to its best advantage so as to make your living areas functional as well as attractive. Placing furniture in the best way around a heating or cooling source is also a good way to save on your electricity or gas bills. When you are choosing curtains and exterior window dressings like shutters or roller blinds, remember to think about the insulating properties of the product as well as the appearance. These days there are lots of really effective and attractive options on the market.